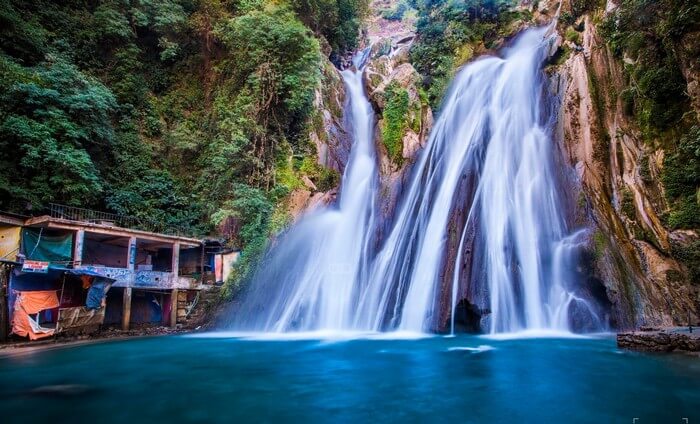 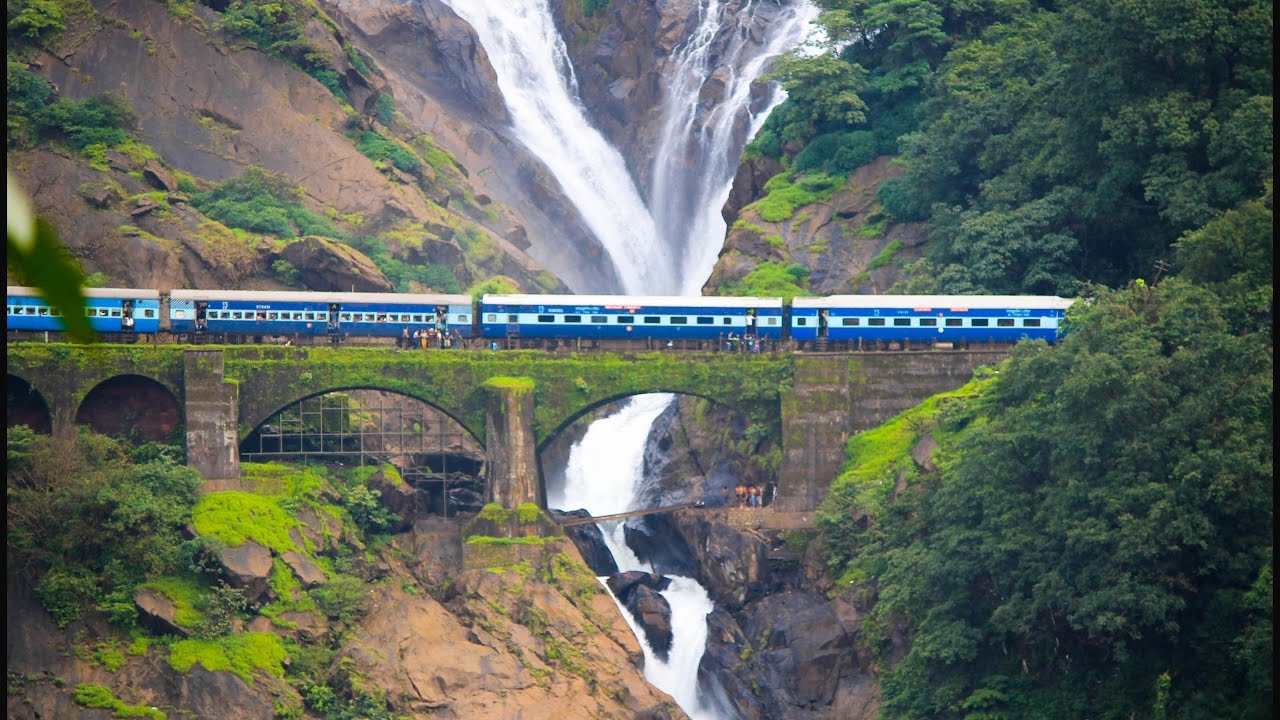 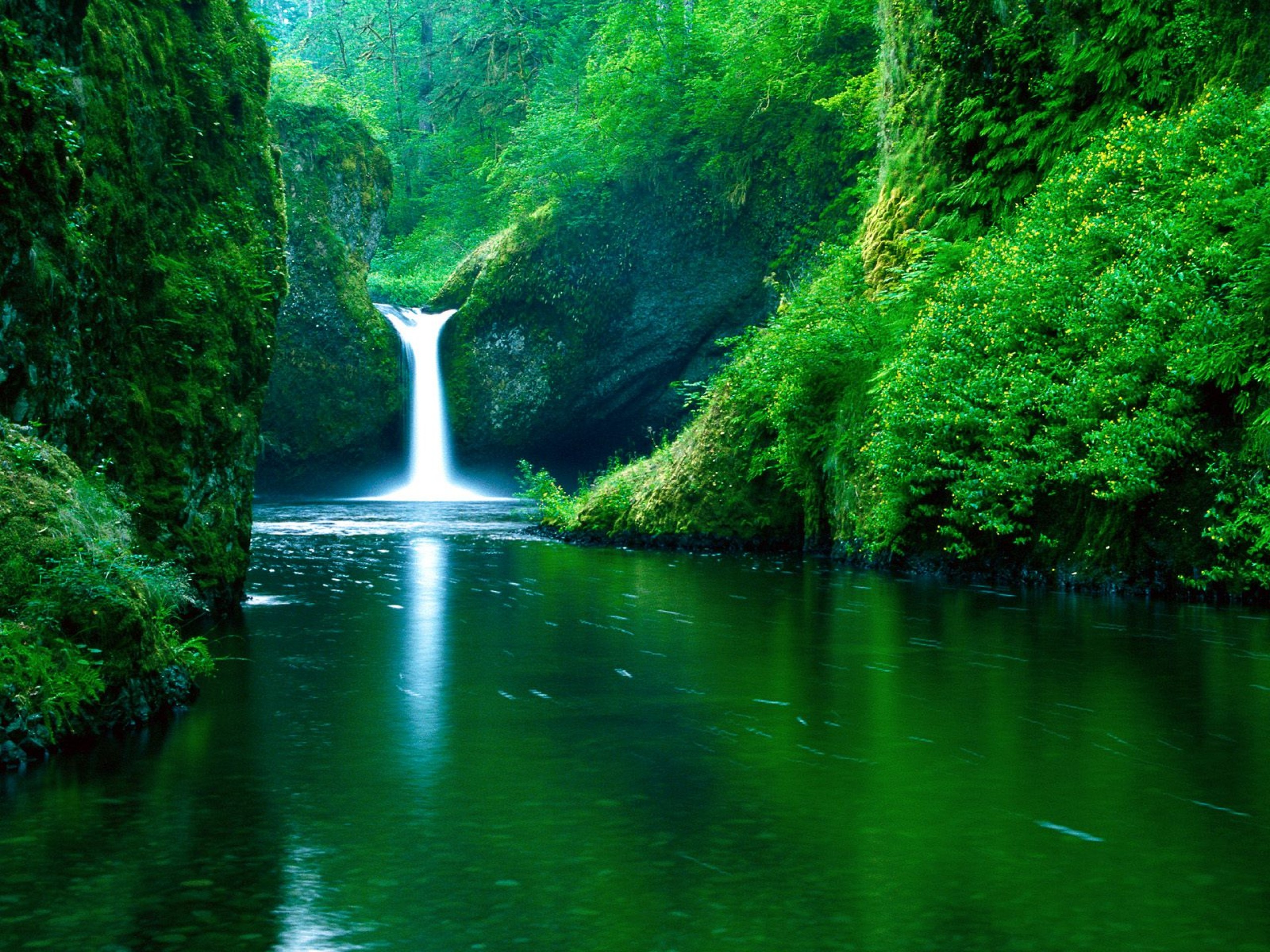 India – Physiography
India, with a geographical area of about 329 Million Hectares (M.ha), is a land of many mountains and rivers, some of them figuring amongst the mightiest rivers of the world. Physiographically, India may be divided into seven well defined regions. These are: the Northern Mountains comprising the mighty Himalayan ranges; the Great Plains traversed by the Indus, Ganga and Brahmaputra river systems; the Central Highlands, consisting of a wide belt of hills running east-west between the Great Plains and the deccan plateau; the Peninsular Plateaus; the East Coast, a belt of land of about 100-130 km wide, bordering the Bay of Bengal; the West Coast, a narrow belt of land of about 10-25 km wide, bordering the Arabian Sea; and the islands, comprising the coral islands of Lakshadweep in Arabian Sea and Andaman and Nicobar group of islands in the Bay of Bengal.

Climate
The great mountain mass of Himalayas in the North and the ocean in the South are the two major influences operating on the climate of India. The Himalaya poses an impenetrable barrier to the influence of cold winds from central Asia and gives the sub-continent the elements of tropical type of climate. The oceans are the source of moisture-laden winds, giving India the elements of the oceanic type of climate.
India has a very great diversity and variety of climate and an even greater variety of weather conditions. The climate ranges from extremes of heat to extremes of cold; from extreme aridity and negligible rainfall to excessive humidity and torrential rainfall. The climatic condition influences to a great extent the water resources utilization in the country

Rainfall
Rainfall in India is dependent on the South-West and North-East monsoons, on shallow cyclonic depressions and disturbances and on violent local storms which form regions where cool humid winds from the sea meet hot dry winds from the land and occasionally reach cyclonic dimension. Most of the rainfall in India takes place under the influence of South West monsoon between June to September except in Tamil Nadu where it is under the influence of North-East monsoon during October and November. The average rainfall, i.e. total precipitation divided by the total land area, is about 1215 mm. However, there is considerable spatial variation in rainfall which ranges from less than 100 mm in the western Rajasthan to more than 2500 mm in North-Eastern areas.

Rivers of India
India is blessed with many rivers. Land slope determines the river to which the rain falling on an area will eventually flow. A river basin, also called catchment area of the river, is the area from which the rain will flow into that particular river. The shape and size of the river basin is determined by the topography. Following are the major river basins groups in India.

Indus system
This comprises the river Indus and its tributaries like the Jhelum, Chenab, Ravi, Beas and Sutlej. These originate in the North and generally flow in a West or South-West direction to eventually flow into Arabian Sea through Pakistan.

Ganga-Brahmaputra-Meghana system
The main river Ganga and its tributaries like the Yamuna, Sone, Gandak, Kosi and many others; similarly main rivers Brahmaputra, Meghna and their tributaries. All these eventually flow into Bay of Bengal, through Bangladesh. Some of the tributaries of these rivers are larger than other independent rivers. e.g. Yamuna, a tributary of Ganga, has a larger catchment area than the Tapi, a small peninsula river.

Rivers of Rajasthan and Gujrat
Mahi, Sabarmati, Luni etc. These are rivers of arid regions, they carry relatively little flow, some of them flow to Arabian Sea through Gujrat while some are land-locked and their flow is lost through percolation and evaporation in the vast arid regions.

East Flowing Peninsular Rivers
The important membes of this group are :Damodar, Mahanadi, Brhamanai, Baitrani, Subarnarekha, Krishna-Godavari and Kaveri. The all flow in to Bay of Bengal at various places along the Eastern coast of India.

West Flowing Peninsular Rivers
Narmada and Tapi. These originate in Central India and flow in a Western direction to meet Arabian Sea south of Gujrat.

Western Coast Rivers
A large number of rivers in the Western Coast – i.e. coastal Maharashtra and Karnatka, and entire Kerala. These rivers are small in length but carry a significant amount of water due to very high rainfall in western ghats. They drain only 3 % of the India’s land area but carry 11 % of India’s water resources.

Major River Basins Of The Country

On an average, India receives about 4000 Cubic Kilometers (1 Cubic Km is same as one billion cubic meters, abbreviated as bcm) of precipitation every year. Precipitation means rainfall and snowfall together. As explained above, this precipitation is not uniformly distributed over the entire land area and varies from less 100 mm in Rajasthan to more than 2500 in Assam.
Of all the rain that falls on the land and mountains and forests, some evaporates back in to the atmosphere, some is percolates in the ground and some is used by the forests. The remaining that flows in to the rivers is less than 50% on the total precipitation. The total annual flow in the rivers is estimated as 1869 bcm.

Groundwater also flows in the underground strata, though much slowly than the surface flow. At times the groundwater oozes out from the river banks and river bed into the river. At times water flowing in a river seeps back into underground formations. The relationship between surface water and ground water is dynamic and complex. Further, the groundwater flow is not determined by the surface topography and follows some features of the underground strata which can not be easily measured.

The rainfall is distributed unevenly not only in space but also in time. Almost 80% of rainfall occurs in the four monsoon months of June to September. Within these four months also, most of the rainfall comes in a few spells of intense rain. It is estimated that in Himalayan rivers, where there is some flow due to snowmelt also, about 80 % of the total annual flow takes place within these four monsoon months. In peninsular rivers, where there is no contribution from snowmelt, monsoon flow accounts for more than 90% of the annual flow.

Due to this uneven distribution of flow in time and is space, it is possible to utilize only a small part of it. It is estimated that out of this 400 bcm of precipitation, the annual flow in the rivers is only 1869 bcm out of which only 690 bcm can be put to use. Another 432 bcm can be used from ground water. Thus, total utilizable quantity of water is 690 + 432 = 1122 bcm per year. Trans-basin transfer of water, also called interlinking of rivers, will enable utilisation of an additional 200 bcm of water.